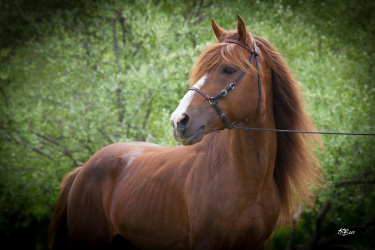 The federation for the Puerto Rican Paso Fino horse was founded on March 21, 1943.  The first competition was held during the San Juan Bautista fair at the Las Monjas racetrack on June 27, 1943.  The purpose of the founding members were to:The Federacion del Deporte de Caballos de Paso Fino de Puerto Rico continues in its' endeavor to meet these important goals. The Federacion played an important part in the 1978 statute which proclaims and recognizes the Puerto Rican Paso Fino as an indigenous cultural heritage.